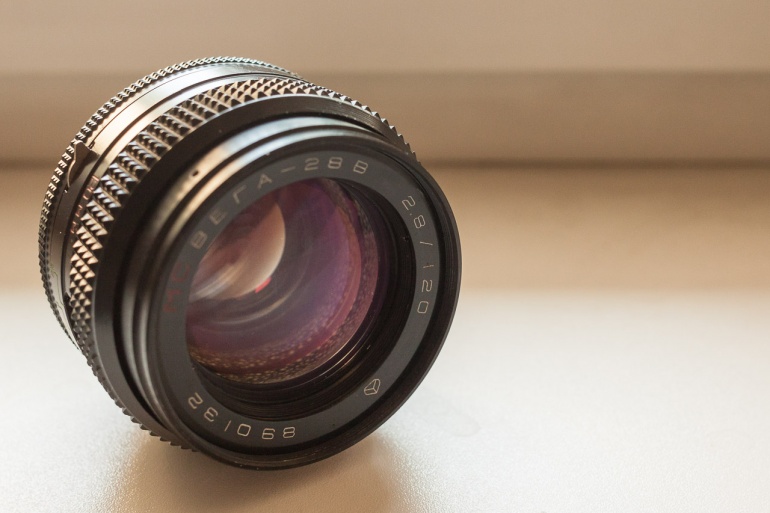 Few month earlier, i received a couple (MC Vega 28B and MIR 26B) of old medium-format, Kiev 88 mount Russian lenses, in an exceptionally bad condition. While having a bit of free time, decisions were made to try and fix them… because why not? they were already broken and you can’t make them less useful. In this first article i’ll tackle MC Vega 28B.

First of, a bit of information: MC Vega 28B is a medium-format f2.8 120mm lens made in „Soviet era“. This particular model i received was for Kiev 88 mount and of course was made in last century, 1989 to be exact. This lens, while not very common, can be freely found on ebay and etc. For more detailed information: Matt’s Classic Cameras, allphotolenses.com or just google yourself :-)

From two lenses i got, this one had the most problems, i have ever seen in a lens:

To prove a point, here are some pictures from dismantling this old lens. Unfortunately, there are no pictures how this lens looked before starting to clean up, but it’s possible just to judge from interior. 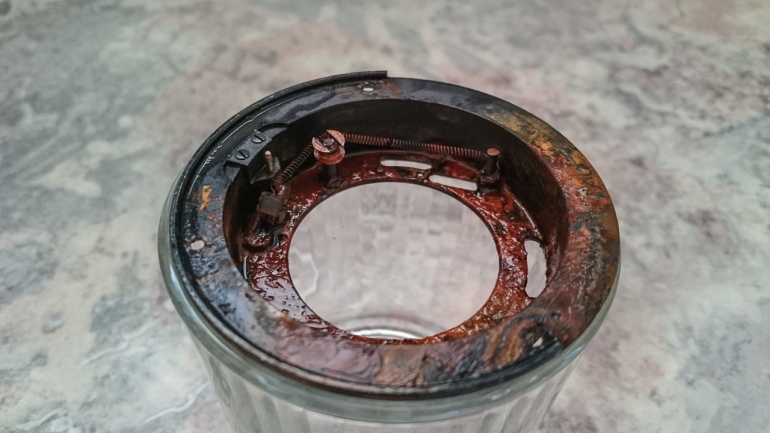 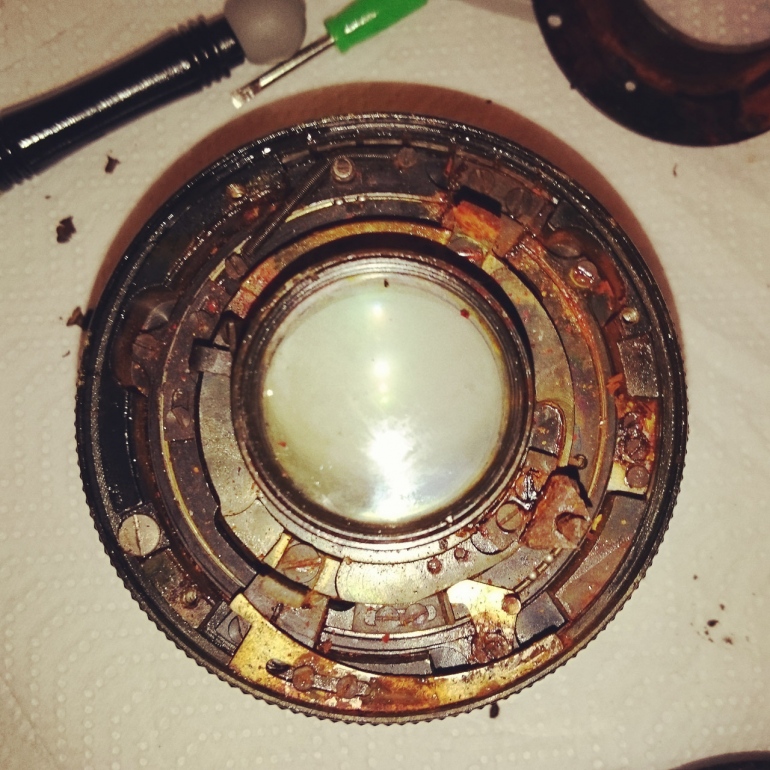 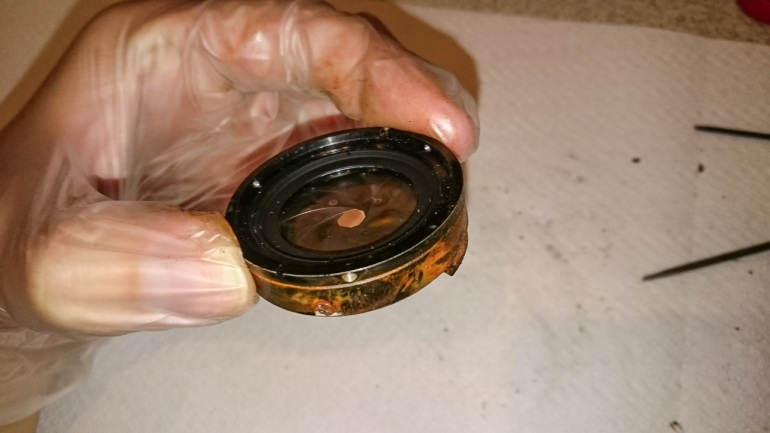 All lens elements removed and prepared for cleaning: 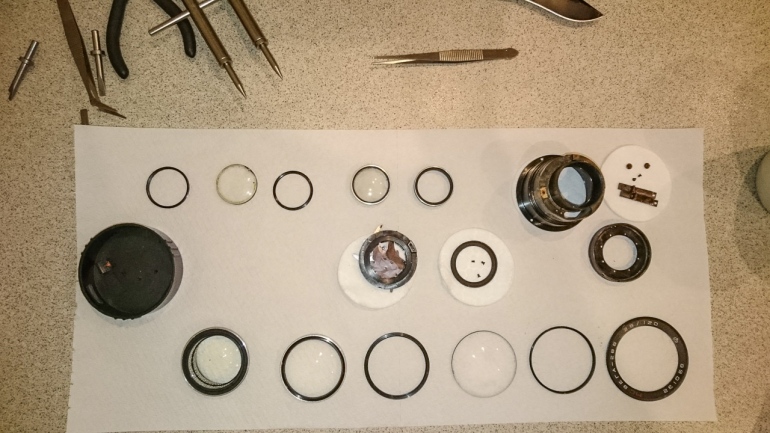 This lens had an absolutely strange diaphragm outer controls, which had… bearings. Of course there was dirt and rust in them, so, all of had to be disassembled and cleaned:

While sparing the details, to remove so much dirt, rust and fungus a lot of classic chemicals were used.
For fungus:

For dirt and rust:

And of course a really big bunch of toothpicks and cotton buds.

After a month of scrubbing and cleaning end result was: 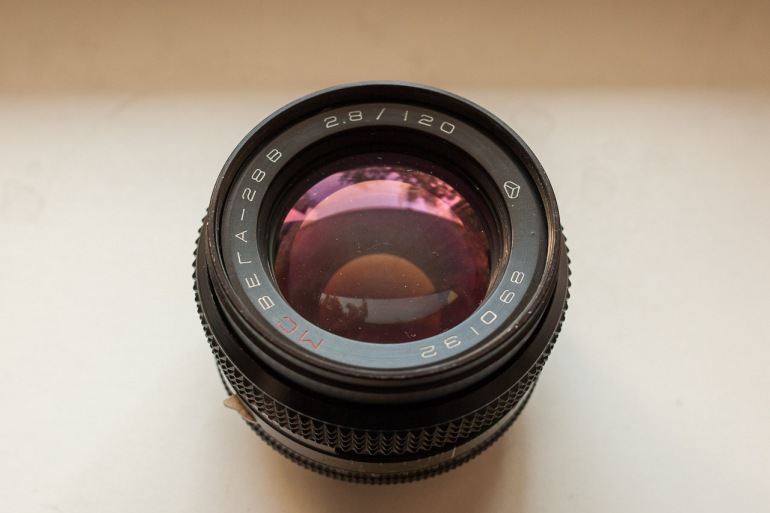 Closing of diaphragm is fiddly at least and not having a proper way to mount this lens on modern camera is biggest annoyance. But, using extender rings it was possible to partly free-lens this rusty bucked on an full frame Canon camera, allowing to take some test pictures. Bear in mind that such mounting allows some light to leek through and doesn’t provide full focus range. The best i could get was either no infinity focus or focusing way beyond infinity :-) And last but not least, using medium-format lens on only full frame camera, let’s you see only the best portion of image produced by the lens.

But enough of talking, everybody wants to see how this lens performs.
NOTE: all images were altered a bit (just a bit of clarity and saturation/vibrance adjustment in Lighroom to increase local contrast, plus standard sharpening/noise reduction). 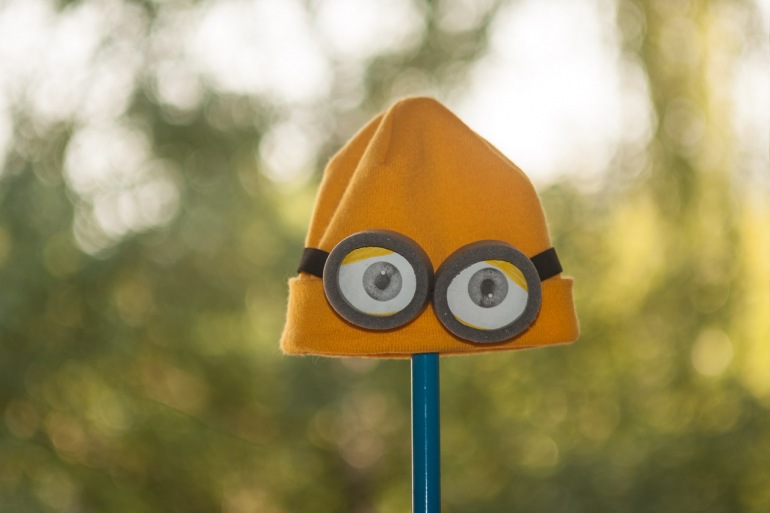 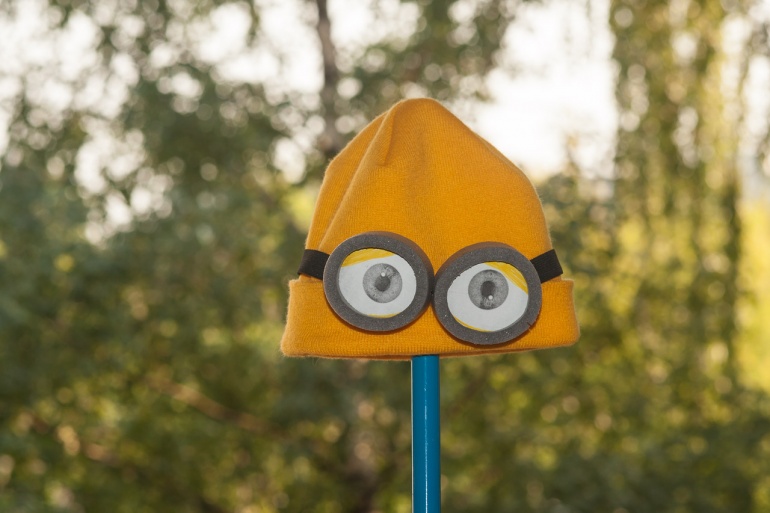 And some city view: 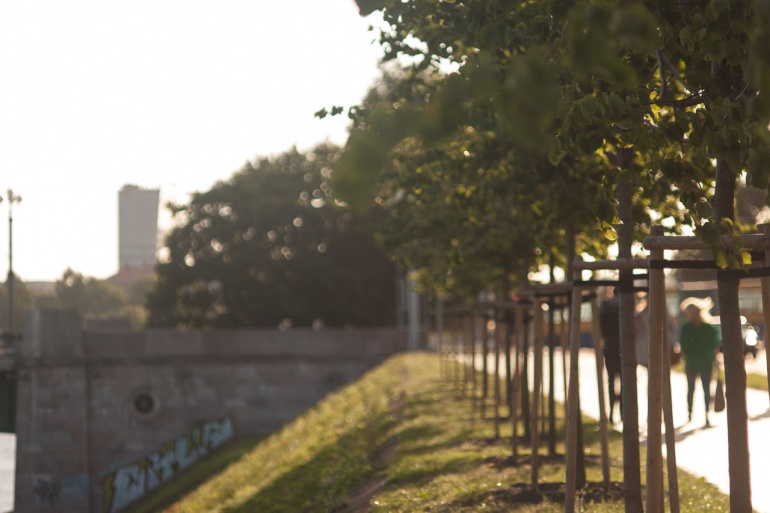 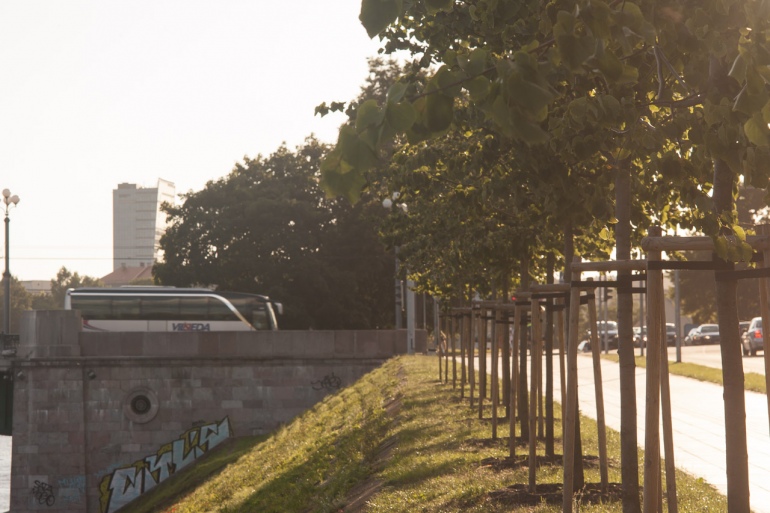 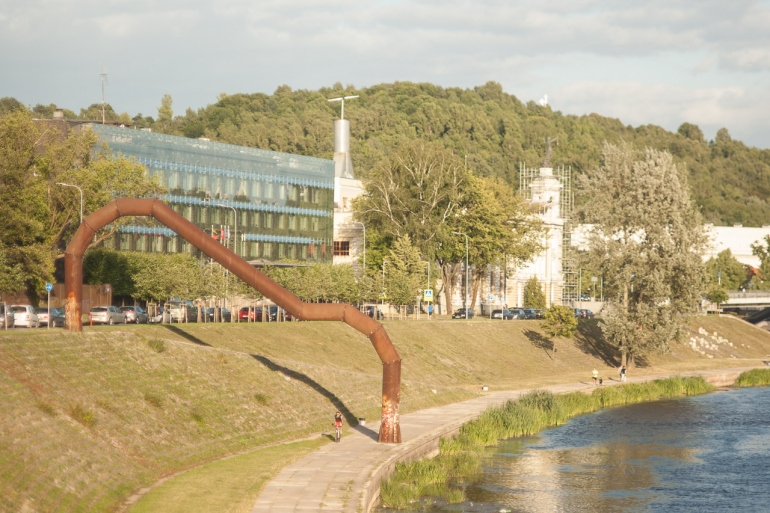 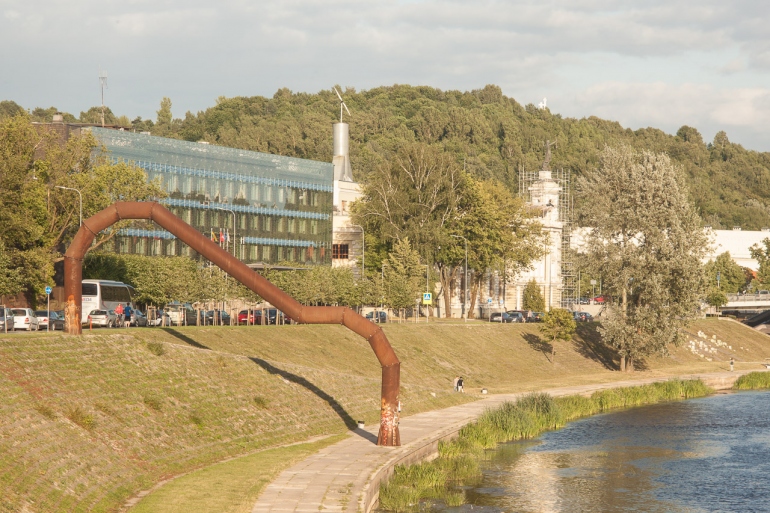 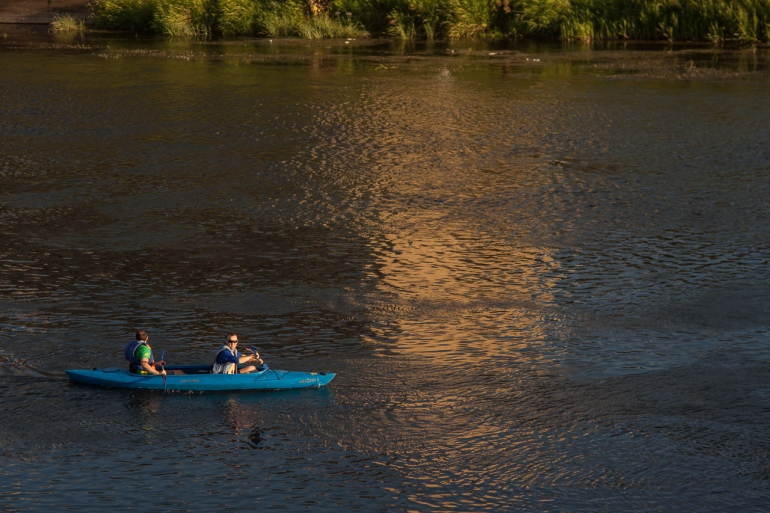 All in all, i was really surprised how this rusty bucket performs. Bokeh is really smooth, while fully open (@f2.8) it’s not really sharp, but even closing a bit, image quality drastically improves. Looking at „portraits“, this could be a very good portrait lens, smooth but not too smooth. Contrast is unfortunately a bit low, but this is may be a fault of multi counting wearing off, mounting lens in weird way and most importantly – not having a lens hood. Strangely enough there isn’t a lot of chromatic aberrations (a usual problem for Soviet era lenses). Lens flare also is not an issue, which is really nice surprise, keeping in mind damaged multi coating.

As for repairs, it’s amazing that while missing a lot of parts and keeping in mind that inner parts were heavily rusted, this lens is in usable condition. Though quite small, especially for 120mm lens, MC Vega 28B has a very solid build quality.

This is a really interesting Soviet era lens, worth trying out and only thing left to do, is to figure out how to properly mount this rusty bucket on a digital camera (without spending a LOT of money on adapter) and shoot some pictures.