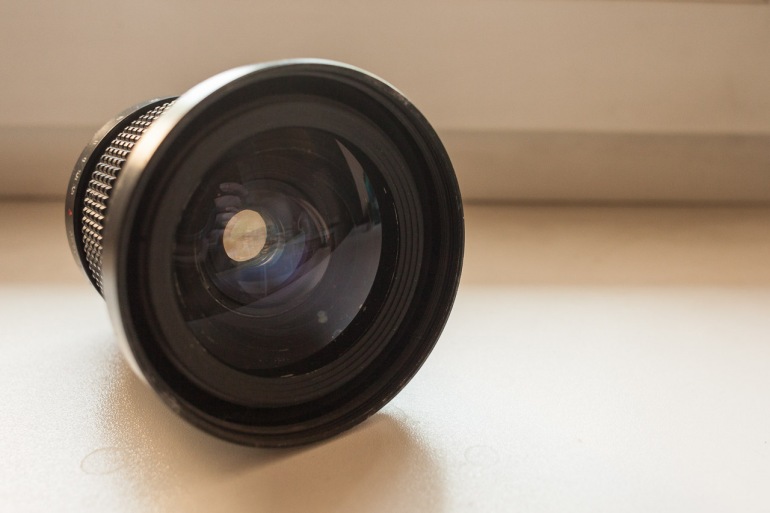 Last time i reviewed MC Vega 28B, this time, lets take a look at another rusty and broken lens – Mir 26b.

Mir 26b is a wide angle, 45mm, medium-format lens, with maximum aperture f3.5. The one i got is Kiev 88 mount, unfortunately front bezel is missing, thus it’s impossible to tell how old it is, but it’s safe to say, that this lens was made in around 1990. More technical details can be found: Matt’s Classic Cameras, allphotolenses.com and of course – google.

Though not in that bad condition as MC Vega 28B, Mir 26b had bunch of problems of it’s own:

Since Mir 26b wasn’t that badly rusted, almost every part of could be salvaged and made working. After same process as with MC Vega 28B, this lens had: 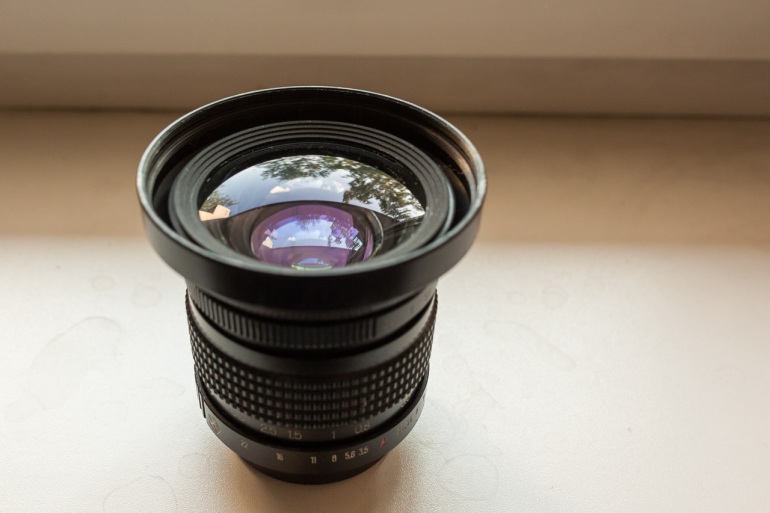 I managed to mount Mir 26b on a full frame Canon camera the same way as MC Vega 28B – with extenders. Thus such solution had exactly the same problems: light leaks and no full focus range.

This is how mounted Mir 26b on Canon 5d looks like: 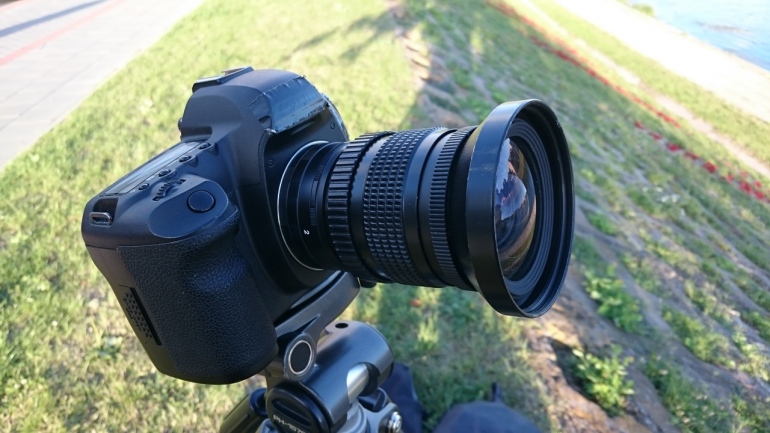 Despite all that, here are some sample images. Bear in mind – this is medium-format lens on full-frame camera, thus only the best part of lens coverage is visible.

NOTE: all images were altered a bit (just a bit of clarity and saturation/vibrance adjustment in Lighroom to increase local contrast, plus standard sharpening/noise reduction).

Few „portraits“ again :-), the most reliable model ever: 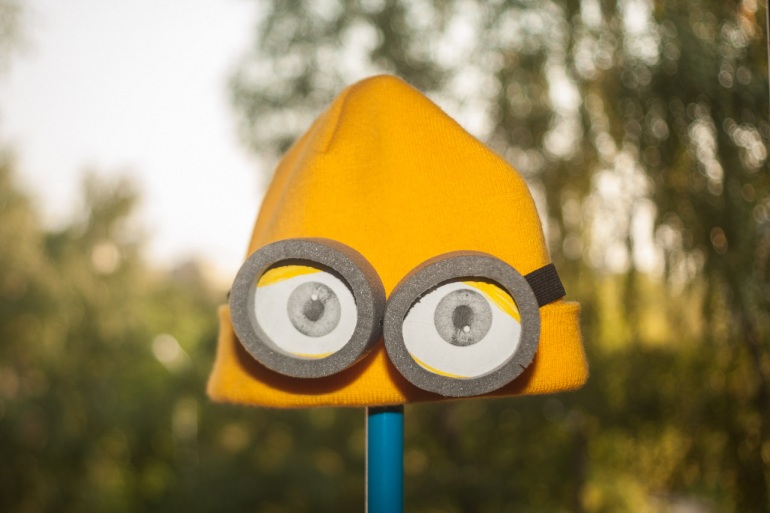 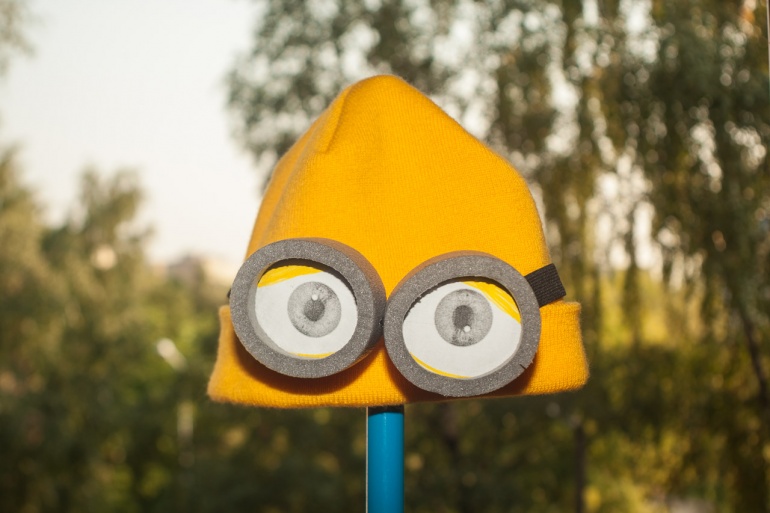 Scenery (didn’t write down aperture settings, but most shots are with a bit closed aperture): 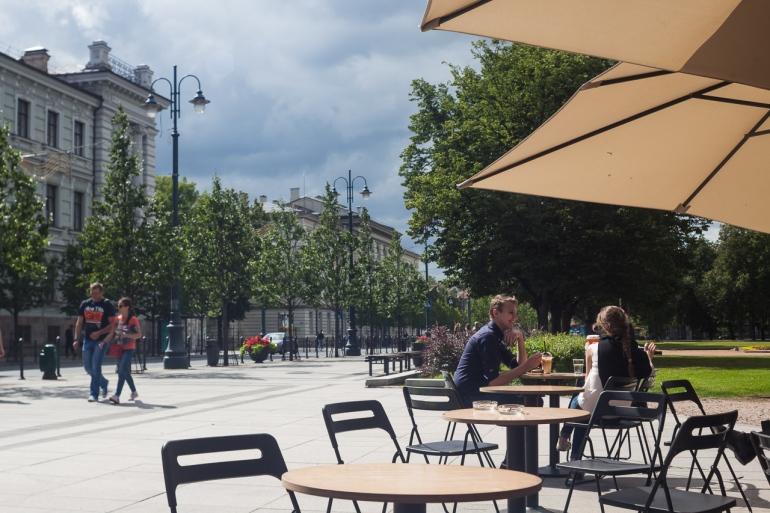 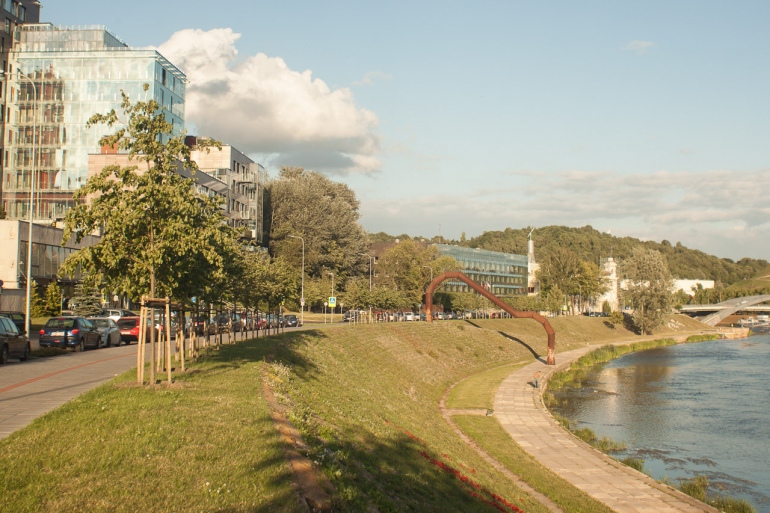 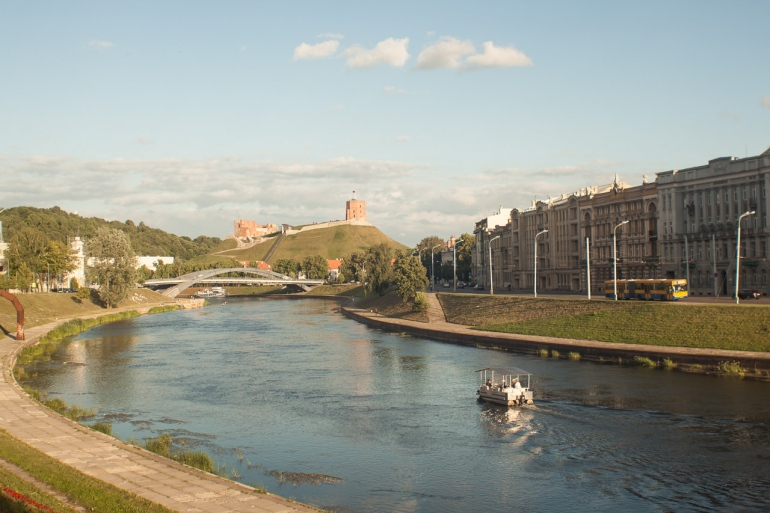 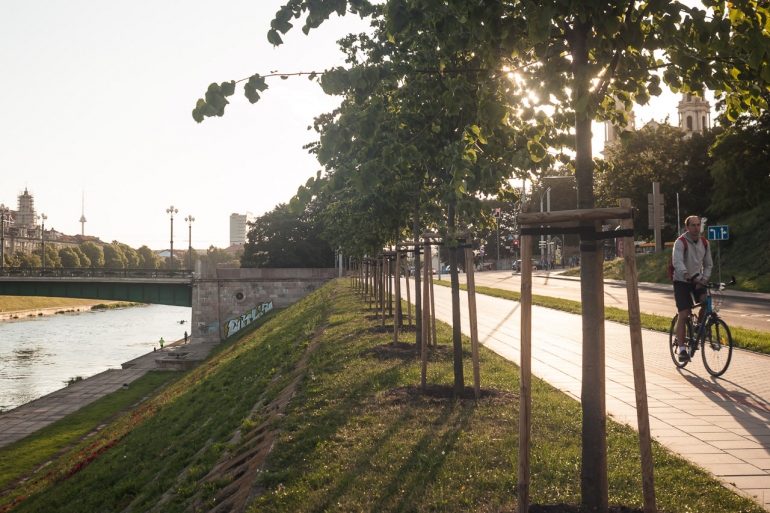 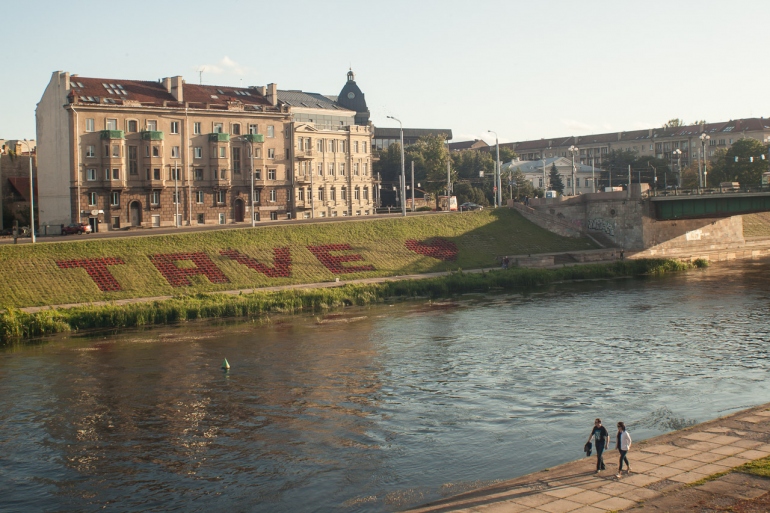 It’s possible to get good results, but generally, Mir 26b, is not the best lens around. Lack of contrast may be definitely fault of lens mounting, but this lens has a lot of chromatic aberrations, really soft wide open, low contrast, easily susceptible to lens flare. Though while closed down, results are much more pleasing. Bokeh is not bad, but nothing to be exited either. Mir 26b is a big lens, build like a tank. And quite easy to use. In good lightning conditions, it’s possible to get really great images, especially if you don’t mind spending a little time with photoshop.